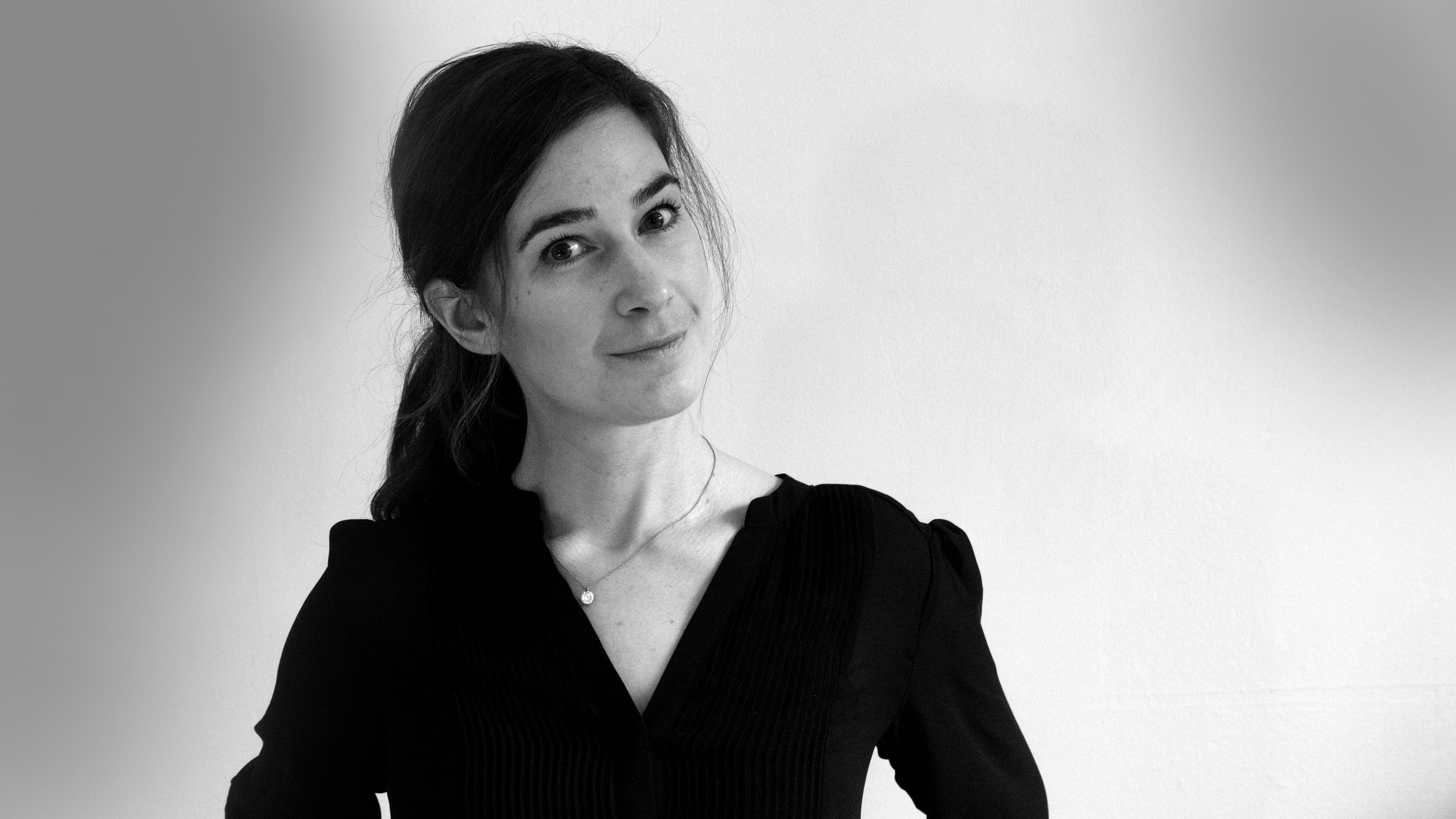 JOHANNA is deeply passionate about character and story. Her quest for truth and what hides behind the surface (in characters, situations and world events) is the common denominator in her work and she loves the suspense genres, drama and love stories.Johanna has always been fascinated by politics and both national and international affairs. She is by nature curious and can’t help but to dig deep when it comes to understanding the world around her.

Since graduating from the Screenwriting programme at Umeå University in 2007 Johanna has worked as a writer and script consultant. Over the years she has collaborated with SAM productions ApS, SVT, YLE, SF, B-reel Film and Spark Productions. She has written on series like the Viaplay hit “Hassel” (2017) and the Kristallen nominated comedy “Halvvägs till Himlen” (2015).

Johanna is represented by Elin Sandström Lundh at Albatros Agency